What’s the most transformative thing that you can do for your brain today? Exercise! says neuroscientist Wendy Suzuki. Get inspired to go to the gym as Suzuki discusses the science of how working out boosts your mood and memory – and protects your brain against neurodegenerative diseases like Alzheimer’s.

– 38:10 No, no, you have to come back much more sooner. I think here you have to be with us, because you have a lot of fans in Russia. And thank you again for you coming, for your time.
– Thank you, Wendy.
– Thank you very much. 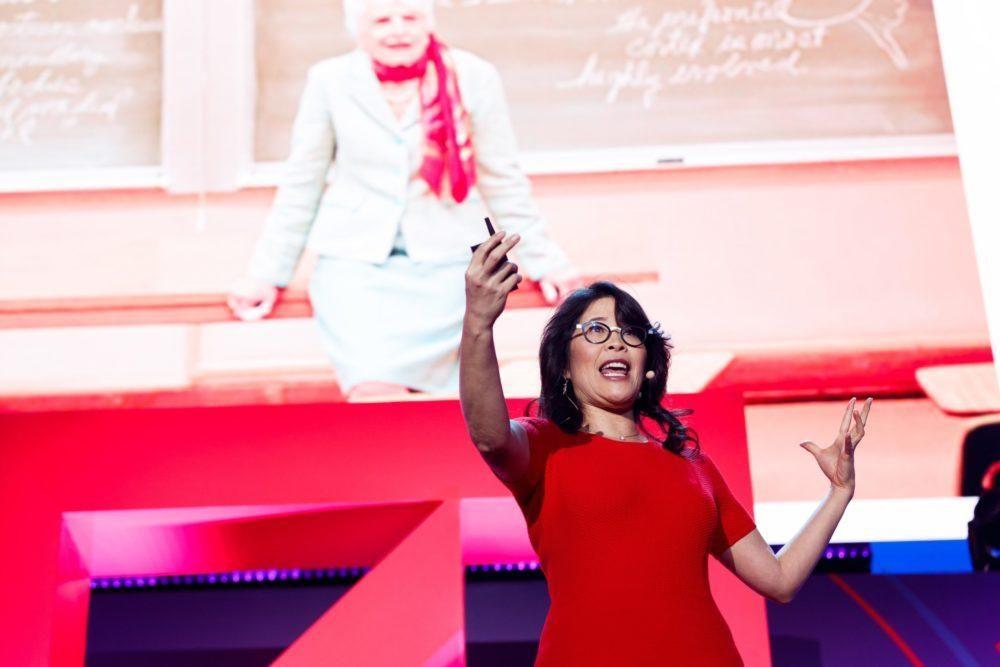 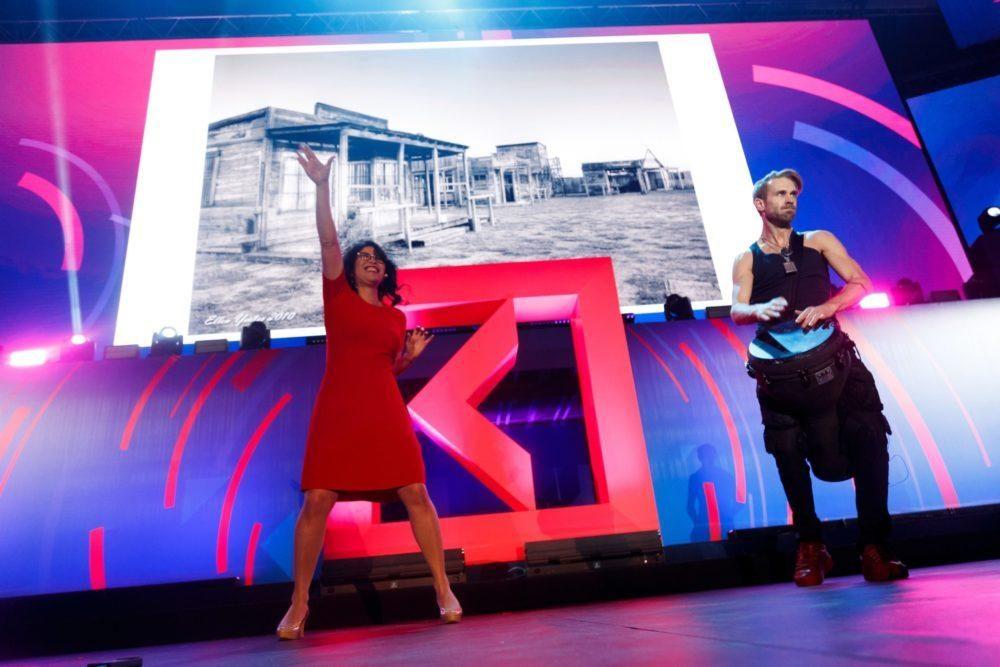 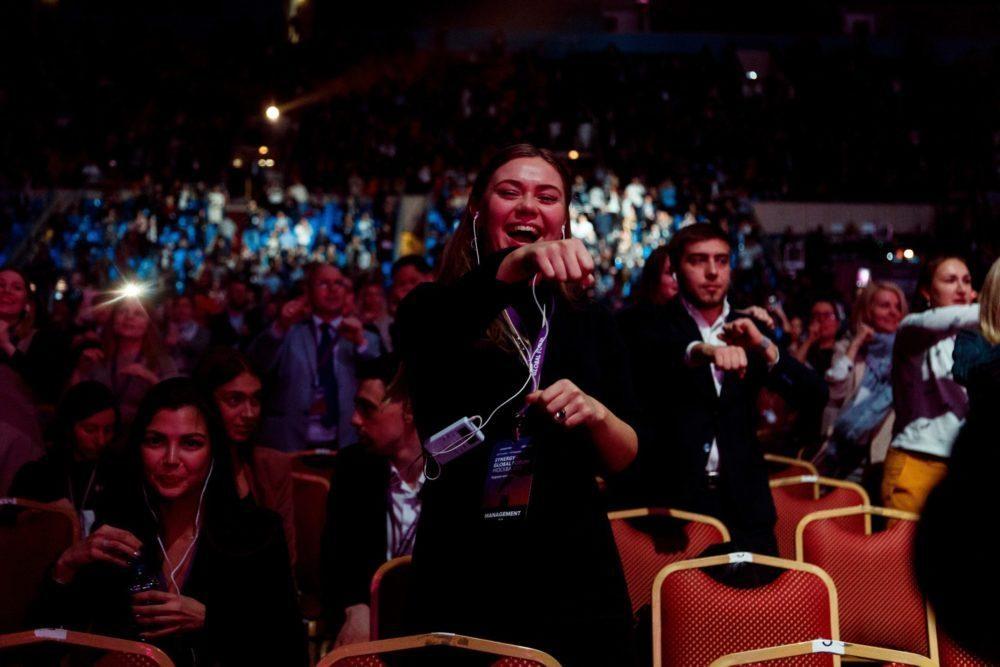 Watch it how it was happening

Autumn and Winter songs in Russian and English 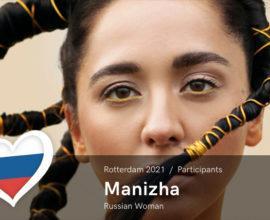 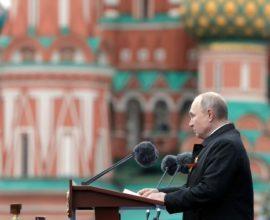 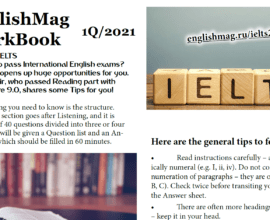