Movie “Lost in Memories” and the interview with the film-makers

Have you ever had a dream of being an actor or an actress? I think almost everyone had such a dream in childhood. The filmmakers of ‘Lost in memories’ gave the children from Voronezh the opportunity to fulfill their dream.

It is not just a children’s entertaining film, it is a project stylized as Soviet cinema and executed in the best qualities of Voronezh artists.

A catastrophically small budget was not an obstacle for the film crew. For the sake of the idea, they themselves led the excavators and mapped out the landscape of the set and also fought with unpredictable weather conditions.

This adventure film allows you to trace the transformation of the personalities of children. Changes in their internal qualities occur gradually. The more difficulties they have to overcome, the stronger their character becomes and more powerful is their fortitude. Isn’t it so important to teach this to the younger generation?

The premiere takes place in the Voronezh cinema hall “Youth” on November 21st, 2019. The film crew shared with us their emotions and impressions from the filming of such an unusual picture. 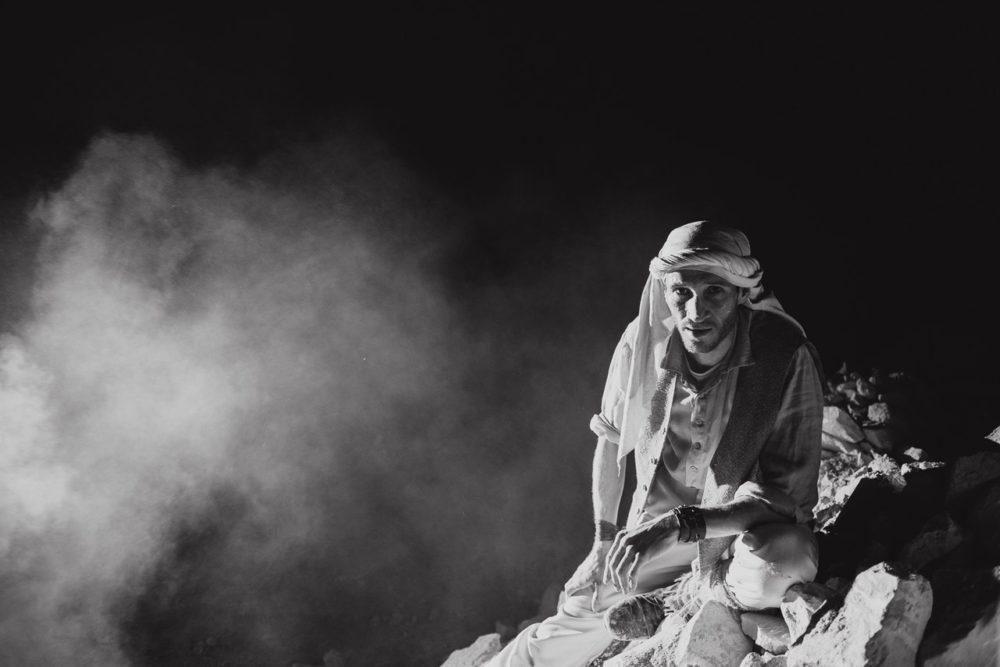 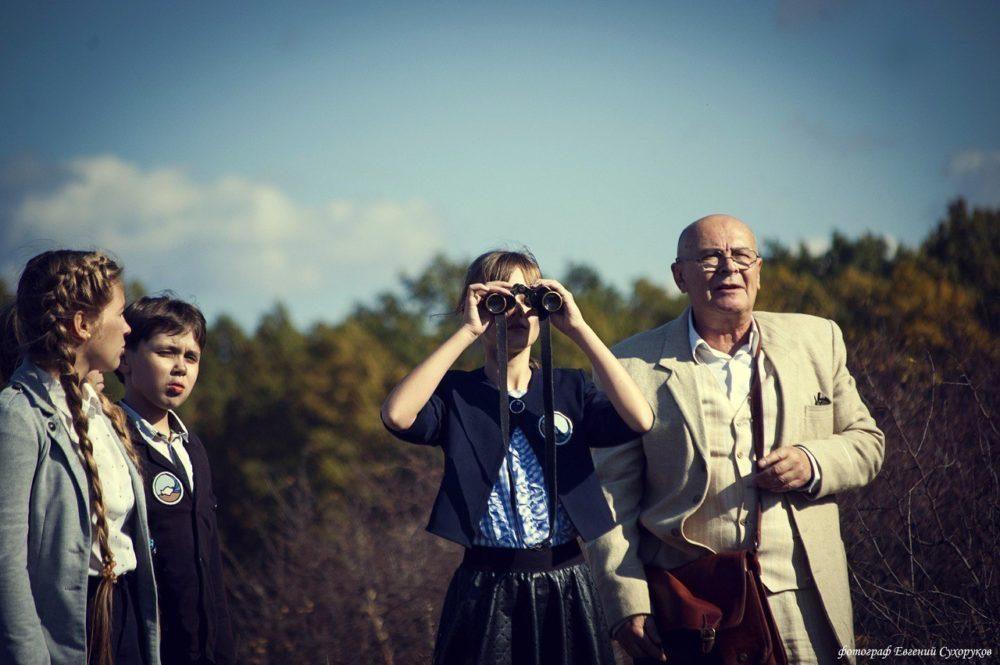 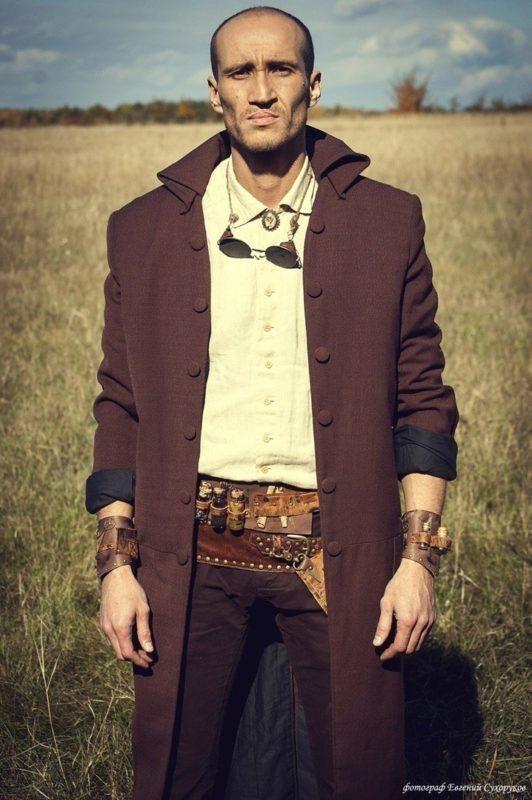 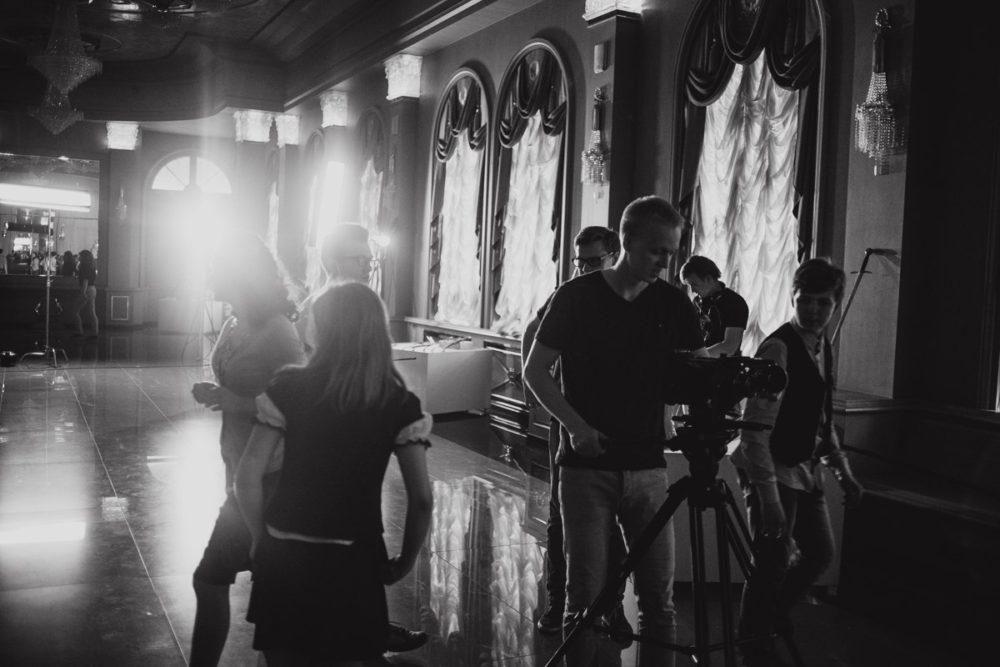 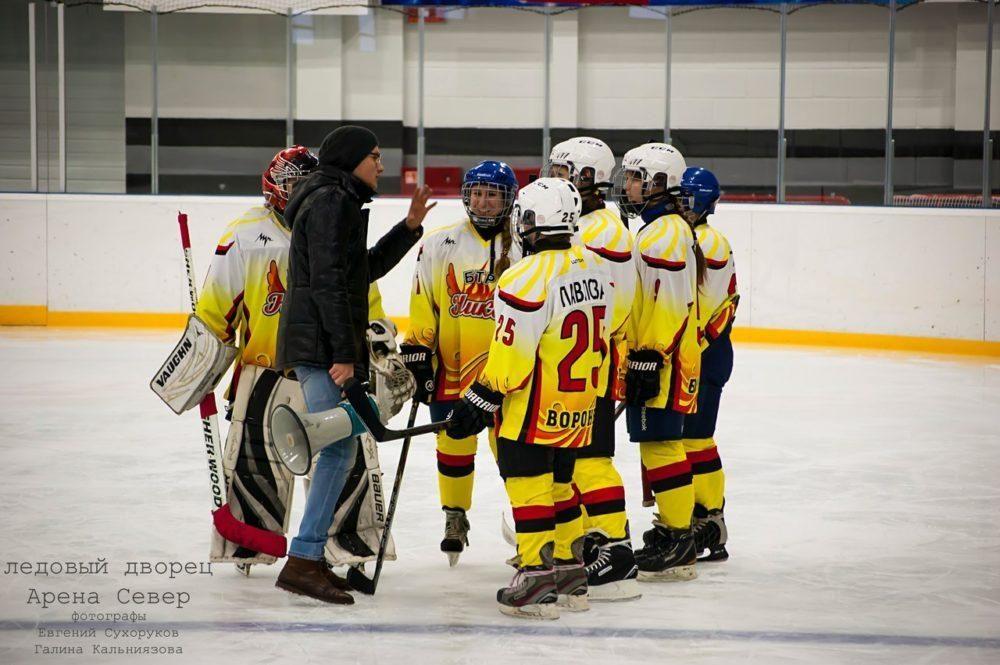 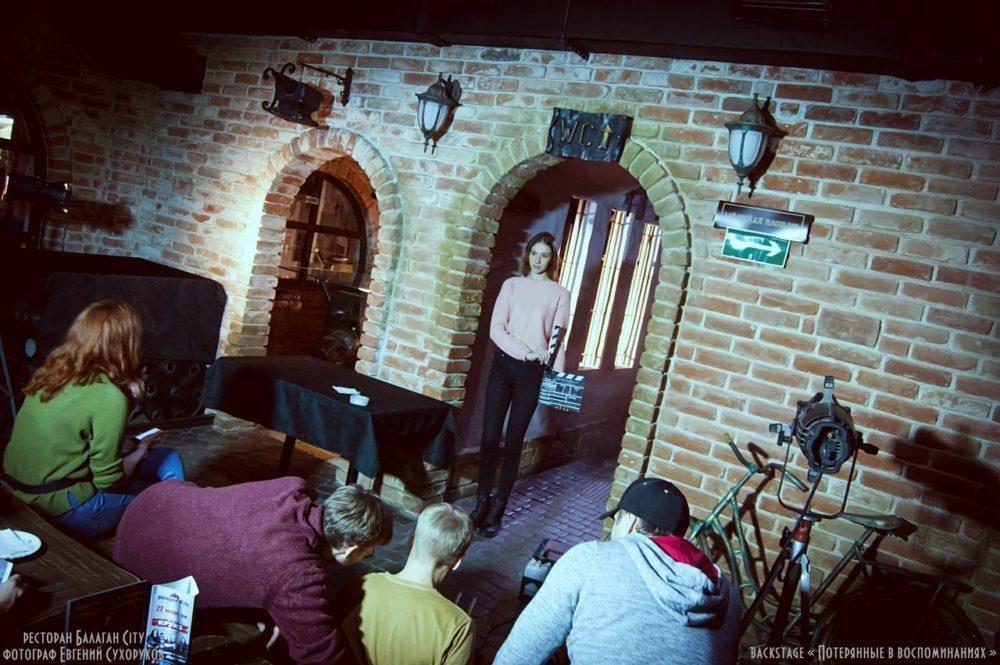 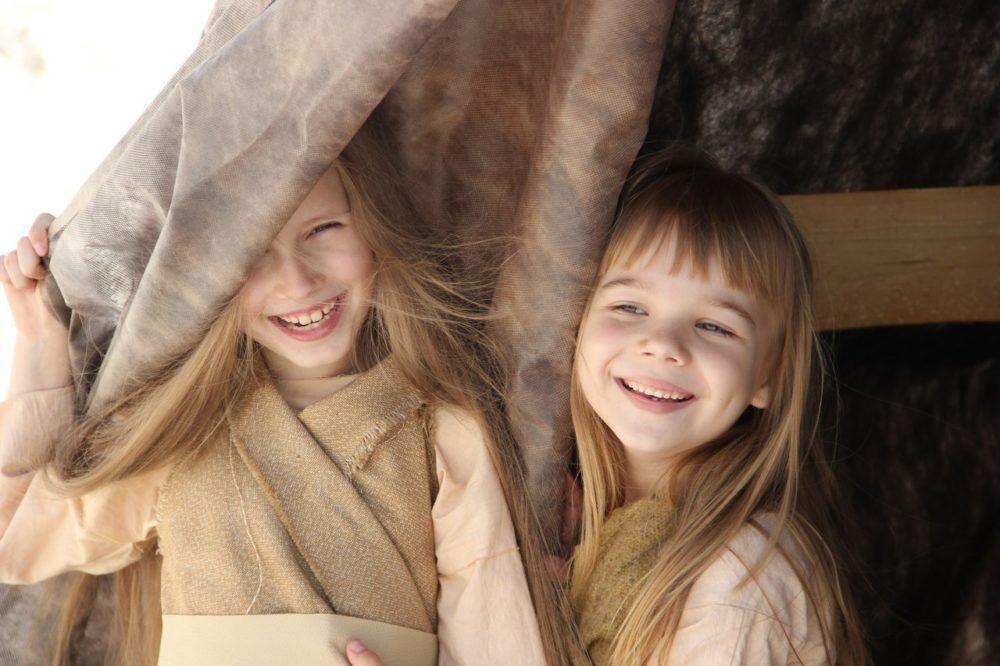 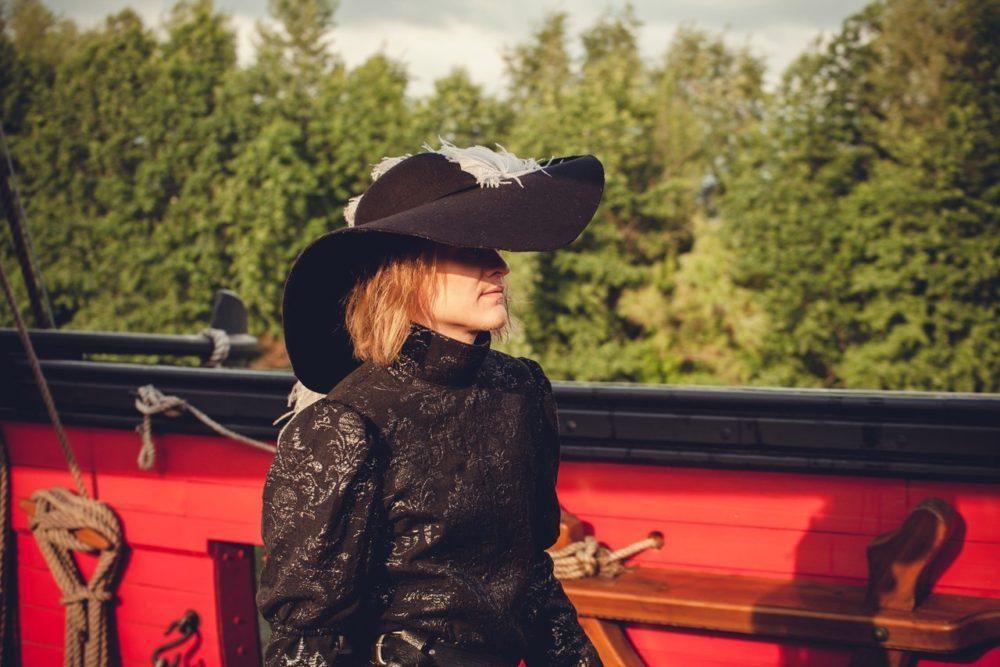 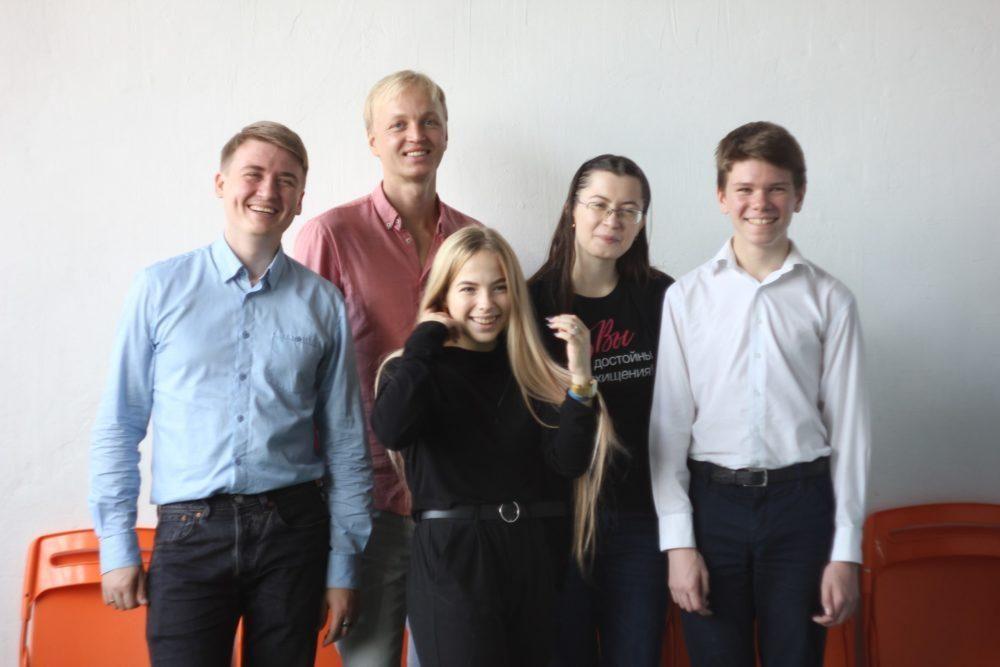 Your film is called Lost in Memories, tell me, how did the idea of creation come about?

Andrei: Once, 6 years ago, when we opened a film studio, we immediately had such a Napoleonic plan, we wanted to create something big, and so that we had some serious result. We went to this from the beginning of the creation of the studio. And at some point we realized that we were ready for a full-length picture, but that was not at one moment. The set of guys was done before the final idea was formed. Children studied with experienced teachers from theaters for a year. Teachers throughout the year taught children prepared them to work with the camera.

The simplest first rule is that children must not look into this camera. Children got used to all the rules in the classroom, so access to the site was no longer such a stress. In my opinion, it was also affected by the fact that throughout the year the guys became close to the teachers who took part in the filming of the film, so the children felt on the set as in a regular lesson.

How were the locations chosen?

I will honestly tell you that our picture is not trivial, and even some locations were chosen earlier than scenes were prescribed in the script. There is such a category of films … we select a place that fits the synopsis, the general outline of our story, and think about how it can affect the overall picture and how we can interact there and the place itself is like a protagonist.

Can you give an example?

Andrei: For example, the Cretaceous quarry in the Ostrogozhsky district is a wonderful place. I think that after the release of our film, many will want to make films in these places. I really enjoyed managing the excavators.

Artyom: The most difficult was to find the contacts of the right person. Everything else went on a hunch. When we explained why we needed to get into the quarry, he immediately told us: “Yes, guys”. We came to a huge site and asked: “Can we clean this?” And they answered: “Yes, no problem,” the excavators brought in, which we ourselves led.

Irina: It seemed that we landed on another planet and are building a new world, and in fact we built it.

Andrew: It is not known what was more interesting to shoot or to prepare for these shoots. In this location we have written as many as three scenes, each with its own plot, very exciting and interesting, which viewers can see in the cinema.

Hockey scene appeared due to the fact that Nastya plays hockey.

Nastya: It was very difficult to shoot a scene in the ice palace, it would seem that I was at ease, I’m on the ice … but when it was necessary to score a goal here the puck just doesn’t want to fly there- The gate is not near! And when it’s not necessary, we score, rejoice. And suddenly we realize that this did not get into the frame.

The guys were inspired just by Soviet films such as Adventure of the Electronic. They had the task of making it not in computer graphics, but to deliver precisely an interesting story, a lively adventure.

Part 2 will be available soon! 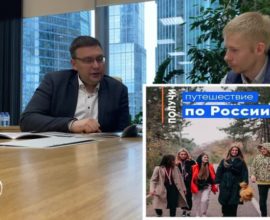 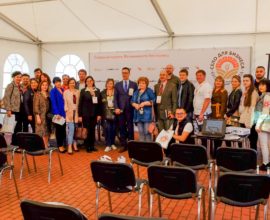 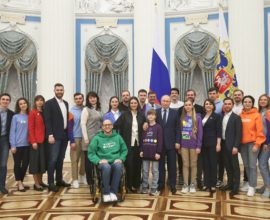 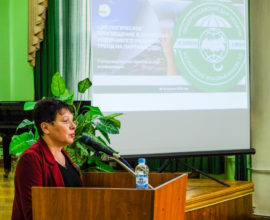