In March 2021, many laws and regulations come into force that will affect the lives of Voronezh residents. New road signs will appear on the highways, the dacha amnesty will be extended, some countries will again open to Russians, and the apartment block stairwells and courtyards of high-rise apartment buildings may become cleaner. For details, read the traditional RIA Voronezh review. 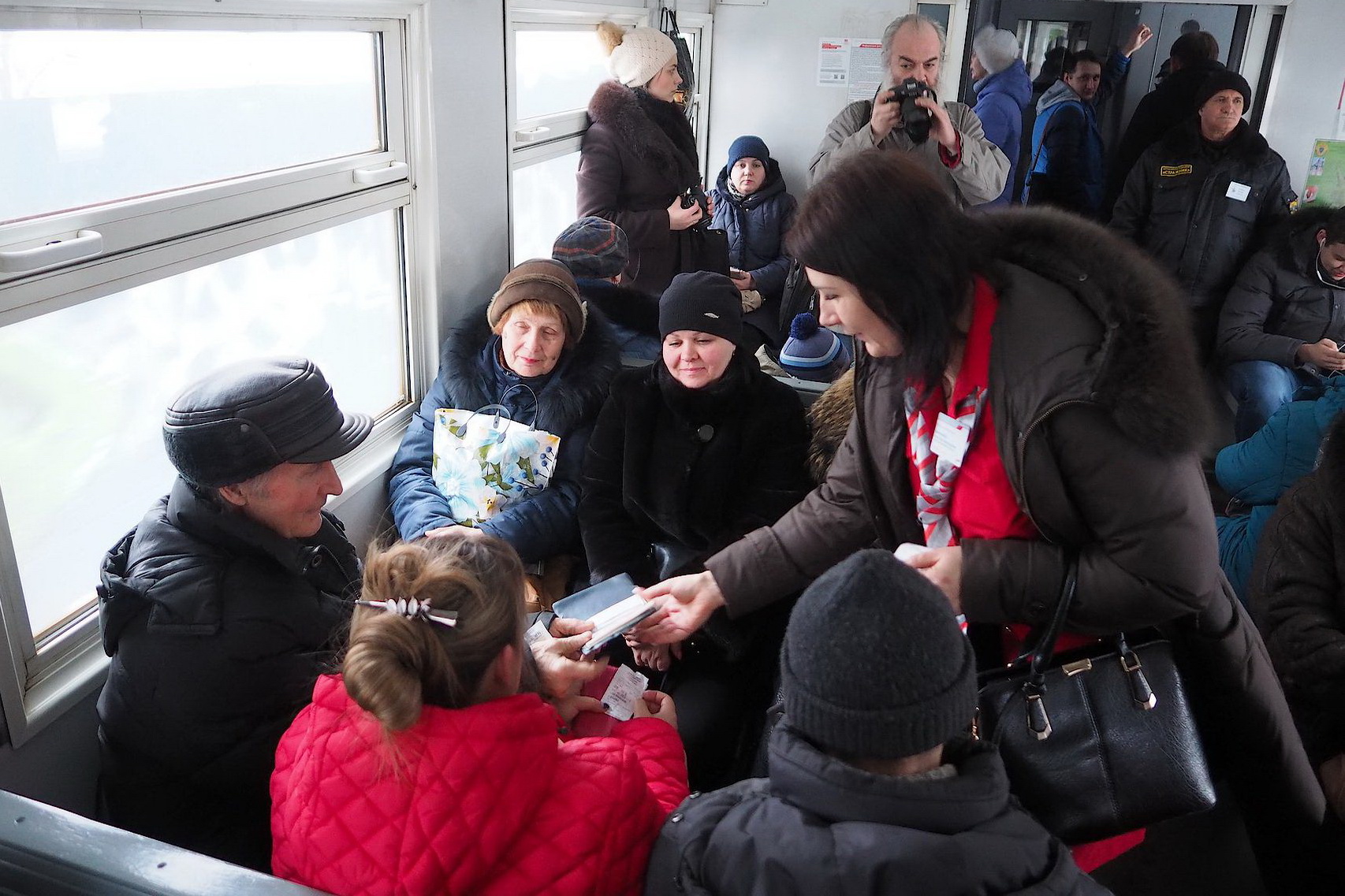 Photo – Vitaly Grass (from the archive)

From March 7, public transport collectors will no longer be able to force passengers under 16 years old to leave public transport – even if they don’t have a ticket. Such rules provide for amendments to the road transport statute.

The reason for the change in the rules was a number of resonant cases when free riders were forced off buses. As a result, children found themselves in an unfamiliar place far from home and could get into trouble.

The dacha amnesty will be extended 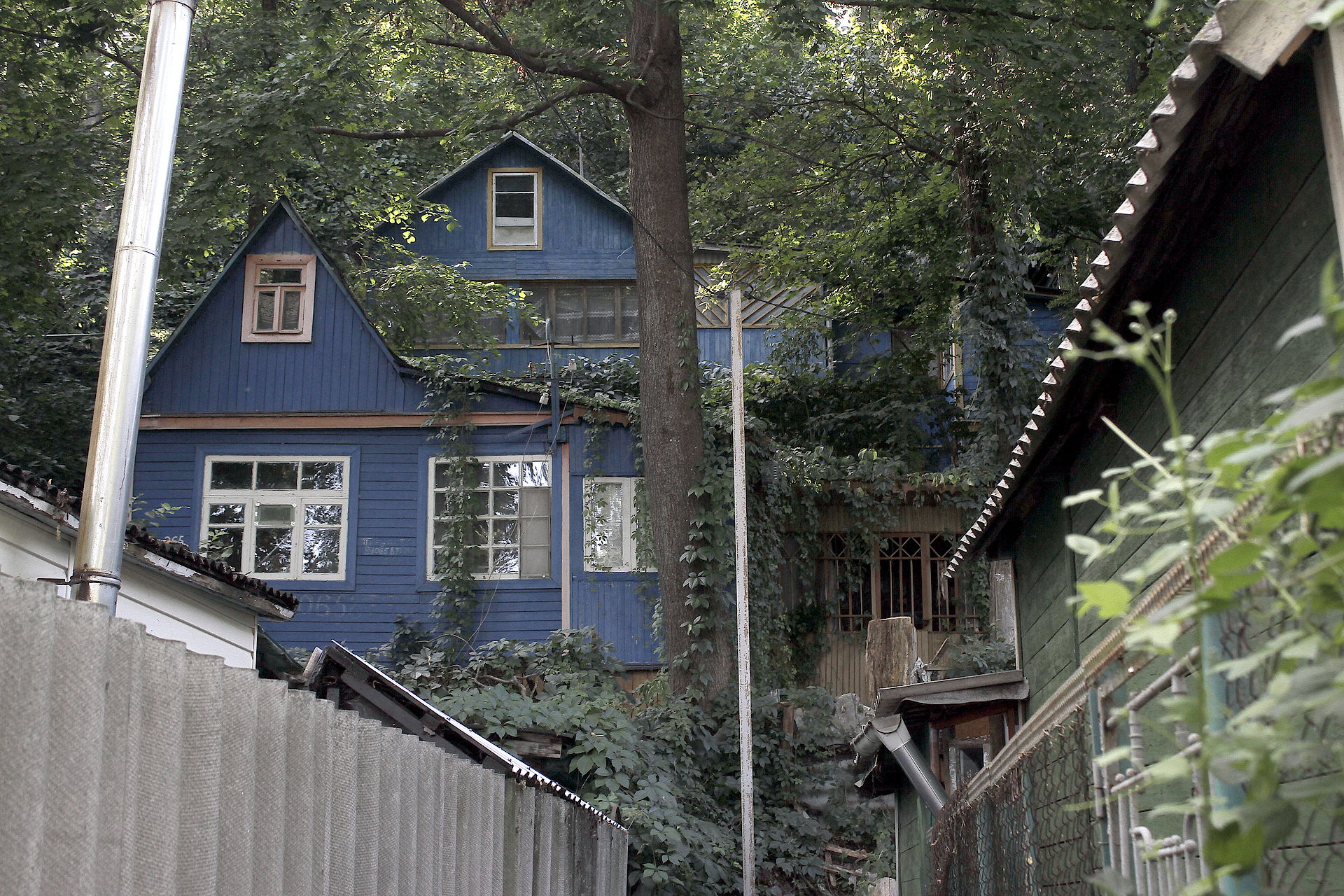 Photo – Yevgeniya Yemelyanova (from the archive)

Federal Law No. 404-FZ has officially extended the dacha amnesty in Russia. According to the previously valid rules, it was supposed to end on March 1, 2021 – now it can be used until March 1, 2026.

The so-called amnesty implies a simplified procedure for registering the rights to residential and garden houses on dacha land plots. Dacha owners will not have to obtain a building permit. Registering the ownership of a building requires simply providing the local branch of Rosreestr (the Federal Service for State Registration, Cadastre and Cartography) with documents for the land plot and a technical plan prepared by a cadastral engineer.

The new law also expanded the coverage of the amnesty: while previously it covered only garden houses and outbuildings on the plots provided for gardening and dacha farming, now, in a simplified manner, it is possible to register ownership of a house both on a land plot intended for private housing construction and for running a private subsidiary farm within the boundaries of a settlement.

The dacha amnesty began in 2006 and has been extended several times since then. 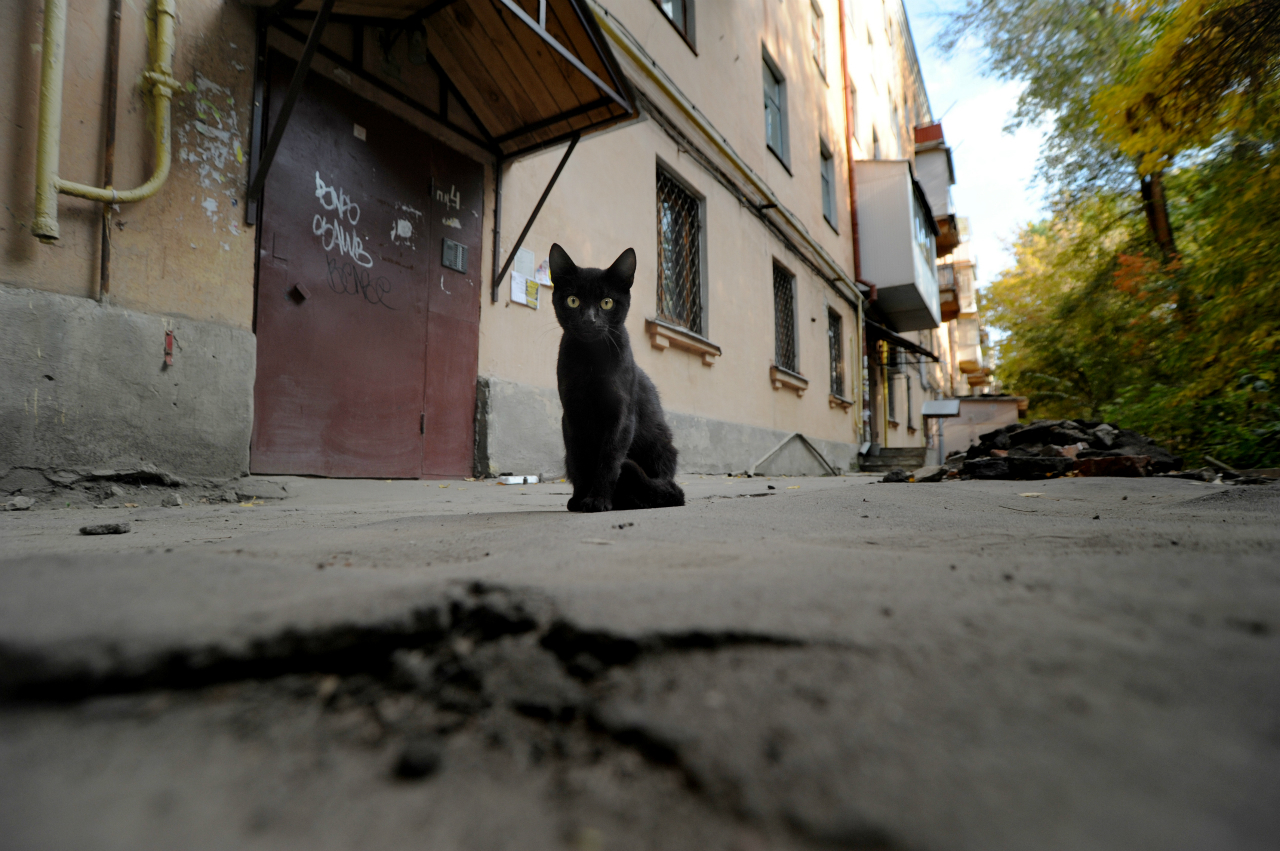 Photo – Andrei Arkhipov (from the archive)

On March 1, new SanPiN 2.1.3684-21 rules will come into force in Russia, which will affect the maintenance of residential buildings and urban areas. The document tightens the cleaning requirements. Now the stairwells of apartment blocks need to be cleaned daily using cleaning products. Courtyards should be cleaned every day as well. In winter, they are supposed to be treated with anti-icing agents, and in summer, flowers, trees, and lawns on their territories need to be watered.

Washing cars, checking brakes, and setting up car alarms in the courtyard area is now prohibited. In addition, the staff of stores located in a residential building can no longer load and unload goods near the entrances to apartment blocks.

Personal data will be protected 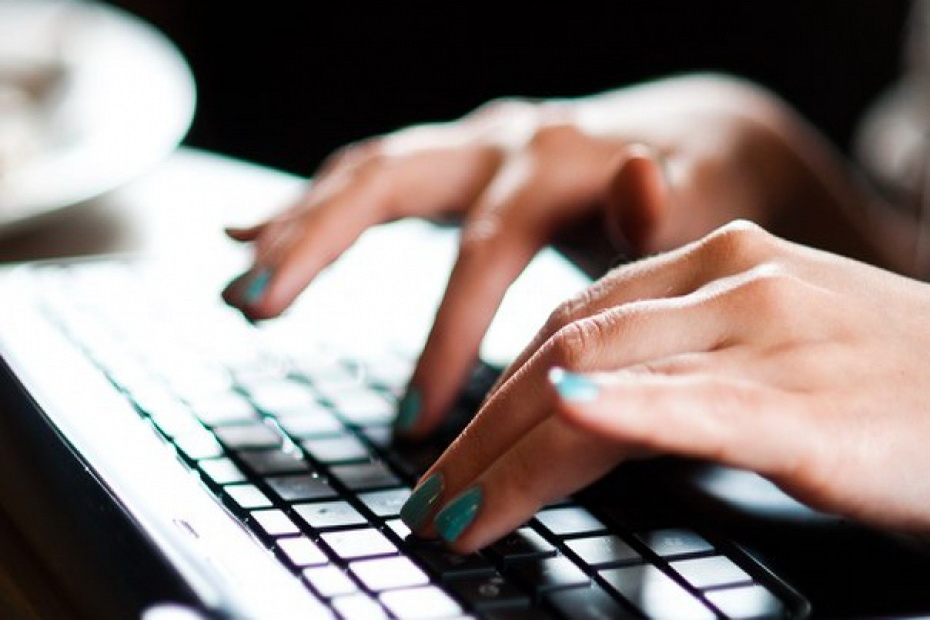 Photo – Sofya Uspenskaya (from the archive)

Federal Law No. 519-FZ establishes new rules for the processing of personal data. Starting with March 1, it will not be possible to draw up a user agreement under which silence or inaction is regarded as permission to process and distribute a person’s personal data. Any person or resource operator is required to obtain informed consent.

In addition, a person will have the opportunity to independently determine which information about him can be disclosed and which must remain private. For example, you can permit the disclosure of your name but prohibit the disclosure of the address and phone number.

Data operators are obliged to delete personal data at the first request of the user.

Entering Georgia and Cyprus will be permitted 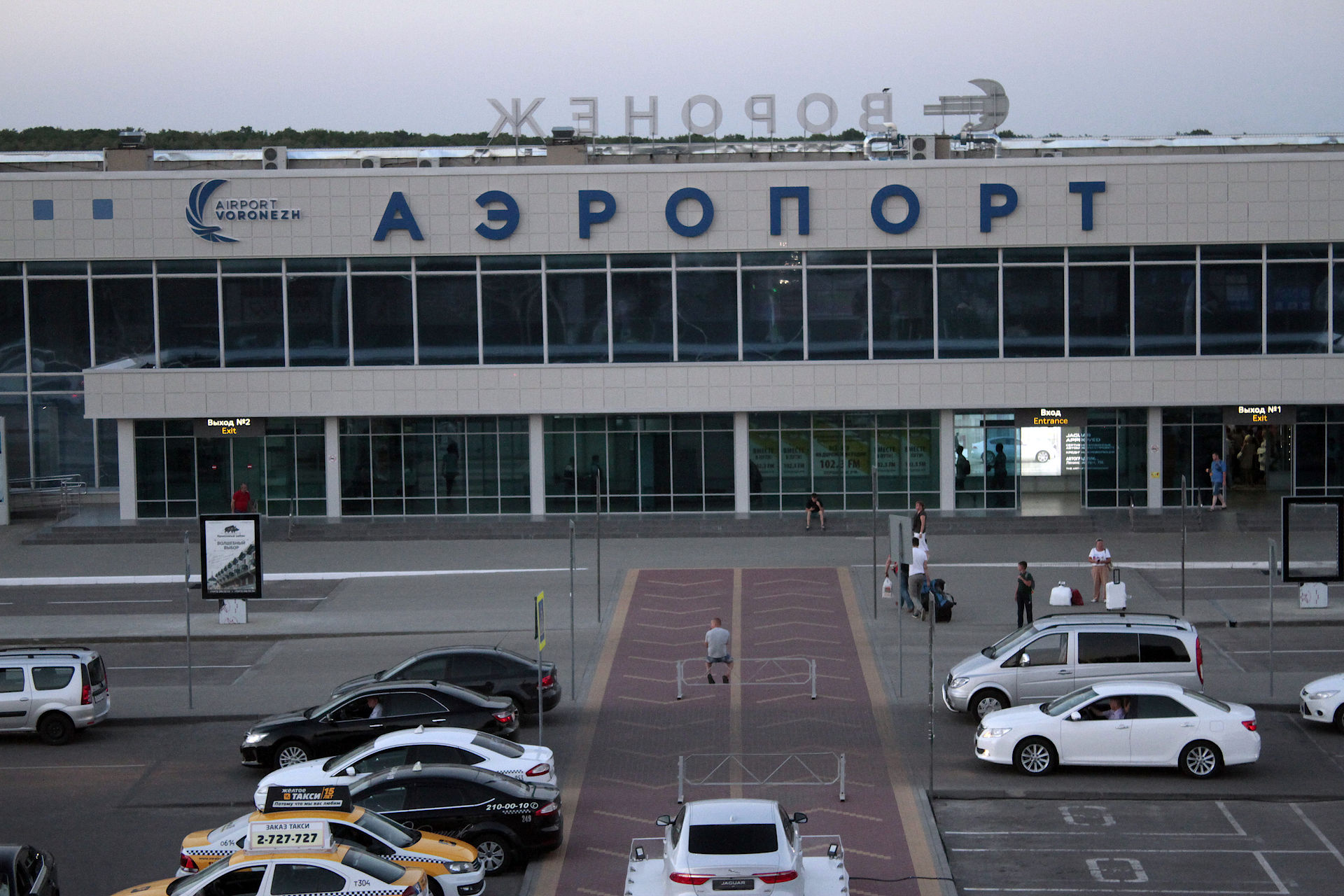 Photo – Yevgeniya Yemelyanova (from the archive)

Several countries will open their borders to Russians on March 1. For example, Georgia will be open for visiting again, as reported personally by the Prime Minister of the country Irakli Garibashvili. Those who are going to fly to Georgia by plane will have to bring a negative test for coronavirus, and those traveling on a ship will have to bring a certificate of vaccination against COVID-19.

Also, Russian citizens will be able to visit Cyprus again. To get to the island, you need to pass the coronavirus test twice: before the departure and upon arrival.

The United States may be next on the list of open countries. As early as March 1, this country’s embassy will begin accepting applications for tourist visas. However, only from those who can obtain an entry permit without an interview.

The coverage of the MIR card will be expanded 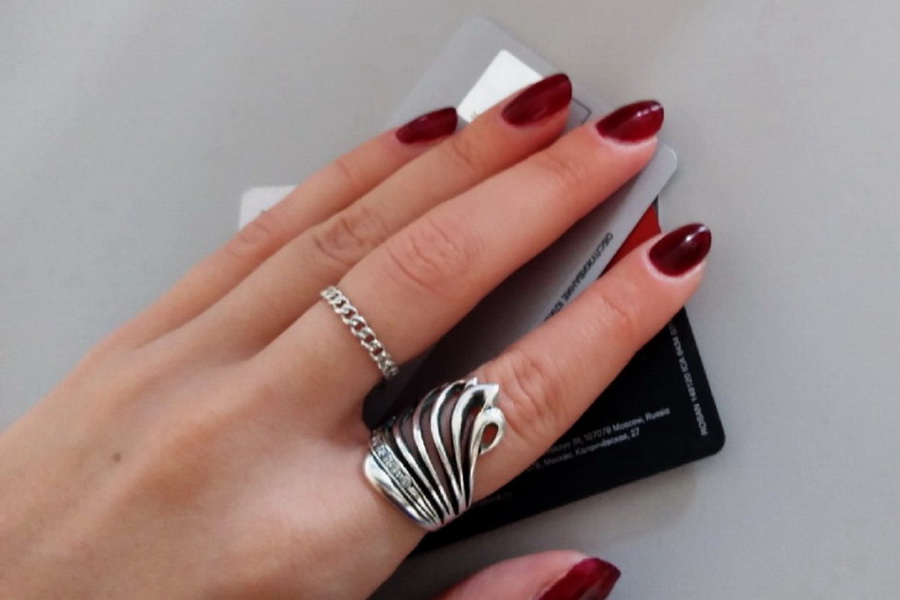 Photo – from the archive

Starting with March 1, any organization or individual entrepreneur with annual revenue of over 30 million rubles will be required to accept MIR cards. This is provided for by Federal Law No. 290-FZ.

The next stage is scheduled for July 2021: this card will have to be accepted by all organizations and individual entrepreneurs with revenues of more than 20 million rubles per year.