Dandelion flower and what you know about it 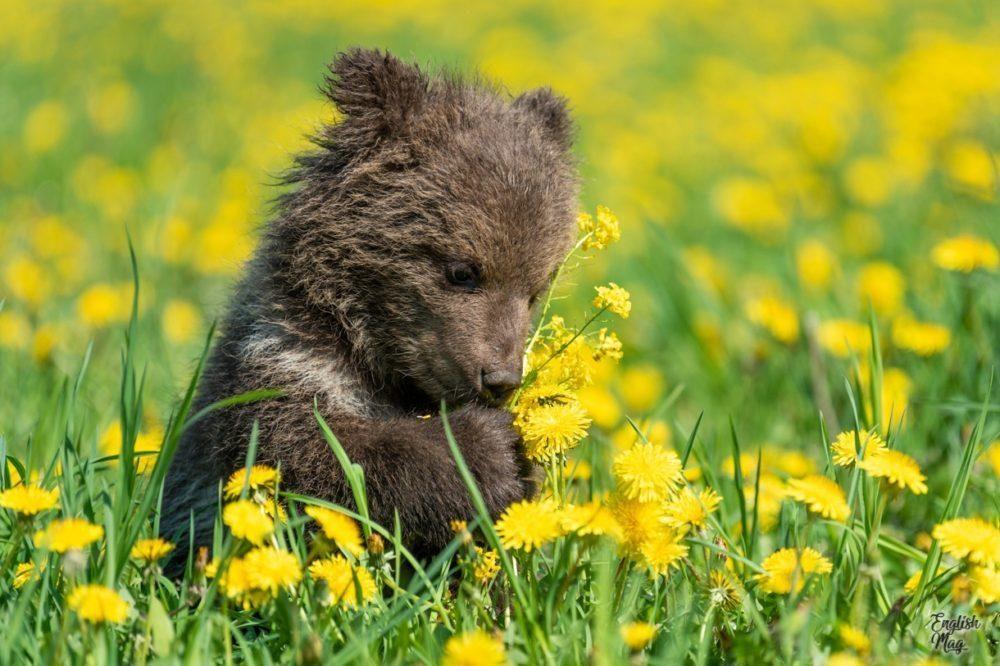 A dandelion (перевод: одуванчик), a flower with its scientific name Taraxacum, is native to Eurasia, and have been widely introduced to North and South America and other continents. They are an invasive species in some areas.[1] Two species, Taraxacum officinale and Taraxacum erythrospermum, are found as weeds worldwide.[2] All parts of both species are edible.[3]

Their sharp leaves look a bit like lion‘s teeth.[4] Its seeds are like little parachutes that fly away with the wind, spreading and growing more dandelions. They are used in China as medicine. Dandelion pollen can often make people have allergies.[5]

Like other members of the Asteraceae family, they have small flowers collected together into a composite flower head. Each single flower in a head is called a floret. 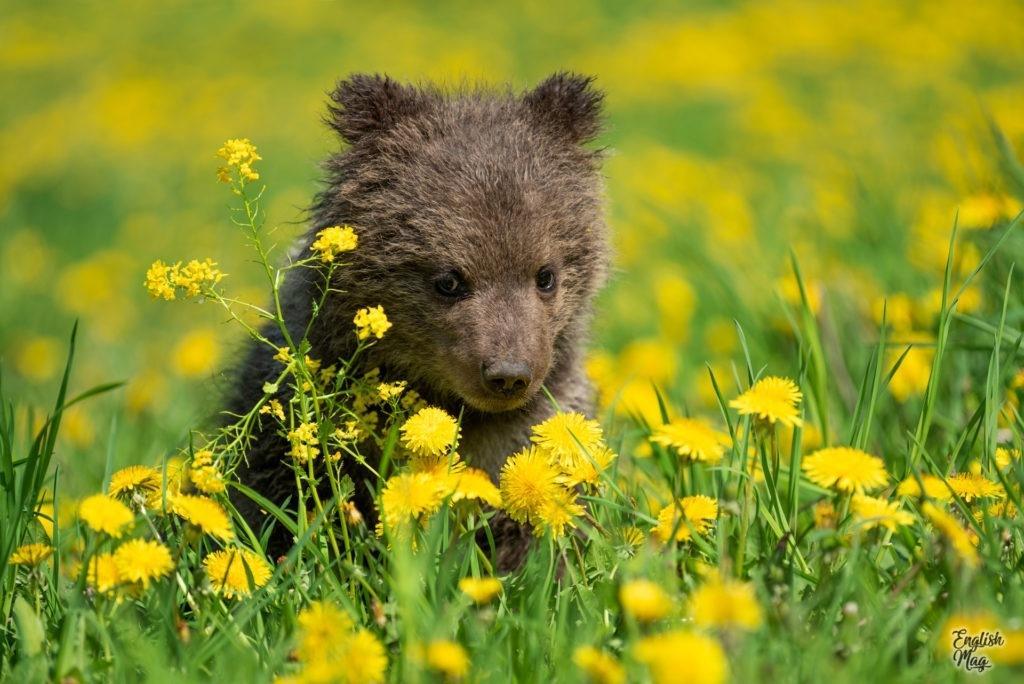 Even though dandelions are invasive, they have benefits to gardeners

Dandelions can cause significant economic damage as an invasive species and infestation of other crops worldwide;[53] in some jurisdictions, the species T. officinale is listed as a noxious weed.

With a wide range of uses, the dandelion is cultivated in small gardens to massive farms. It is kept as a companion plant; its taproot brings up nutrients for shallow-rooting plants. It is also known to attract pollinating insects and release ethylene gas, which helps fruit to ripen.[wiki 55] 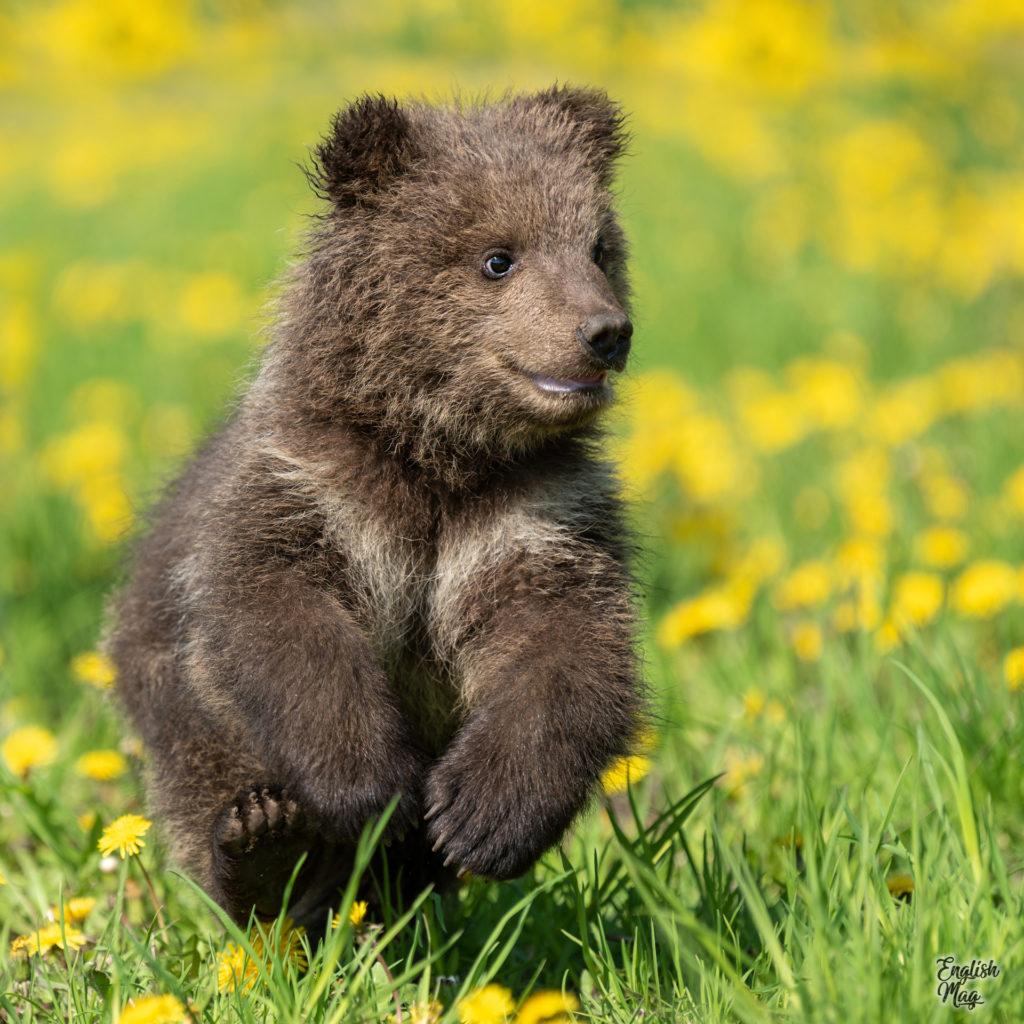 Dandelions might have evolved about 30 million years ago in Eurasia.[1] Fossil seeds of Taraxacum tanaiticum have been recorded from the Pliocene of southern Russia.[2] People have been using them for food and as an herb for much of recorded history.[3] They were well known to ancient Egyptians, Greeks and Romans, and are used in traditional Chinese medicine for over a thousand years. The plant was used as food and medicine by Native Americans.[4] Dandelions were brought to North America on the Mayflower for their medicinal benefits.[5]

The links to check: